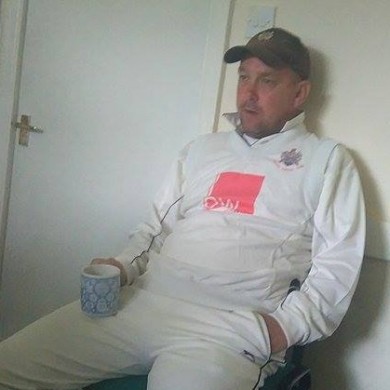 RT @ColneCricket: A final reminder about the T20 game which we are hosting at the Horsfield tomorrow evening @NelsonCricket The ‘Scuderi…@cdp7475

Profile:
“Plug”, as he is known to his team mates, is a slightly built right hand batsman who can operate as an opener or middle order batsman. Not a flamboyant character, he tends to accumulate rather than play “big shots”, but he has a solid defence and is often difficult to dislodge. In the field Pemberton prefers to patrol the boundary ropes rather than the close catching areas. A good cricket brain with a calm temperament to match. (M.B. 2003)