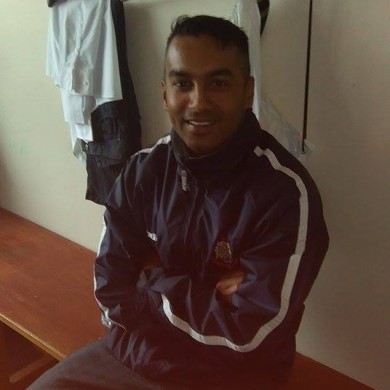 Profile:
A talented young man who is capable of bowling both off-spin and the more unpredictable leg-breaks. Nazir tends to bowl a fairly flat trajectory making him difficult to score from and mixes this up with an extremely quick, faster ball. His control has improved greatly in recent seasons and he is now amongst the best amateur spin bowlers in the league. So far he has yet to distinguish himself with the bat, but has ability to make quick runs. (M.B. 2003)