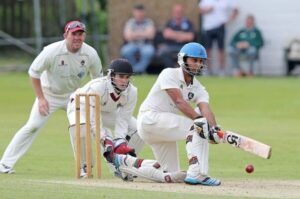 A left-hand top order batsman and right-arm off spin bowler Tariq has excelled in his native Pakistan since his List-A debut at just 13 years of age.

He has scored over 12,000 runs in 1st class and List A matches including 3 double hundreds, 19 hundreds and 67 fifties.

In 1st class matches Tariq has also taken 80 wickets at an average of 31 runs per wicket.

He has since spent 4 successful years at Flixton CC in the Greater Manchester Cricket League helping them to 2 premier league titles and a runners up spot.

All at NCC look forward to welcoming Usman to the club in 2021.

We would also like to thank Abid Riaz from Pro Sports for his help in securing this signing. 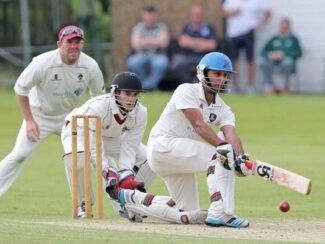