Neil Thompson has taken the decision to step down as 1st XI captain with immediate effect.
Neil was first appointed as captain in 2012 at the age of just 24 and has taken charge of the side for 8 of the previous 9 seasons. His 158 league games at the helm make him the 3rd longest serving captain in Nelson history and 33rd of all time in the Lancashire League.
The club and committee would like to thank Neil for his hard work and commitment over the past 9 years and are pleased to confirm Neil will continue as a player and committee member of Nelson CC.
Lewis Bradley will take over as captain of the 1st XI with Jason Waddington and Miles Pemberton continuing as captains of the 2nds and 3rds respectively. 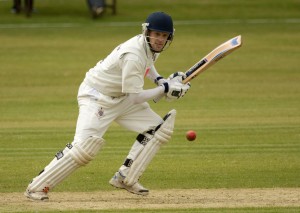 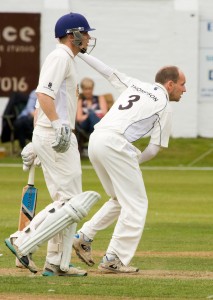 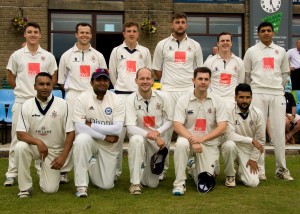 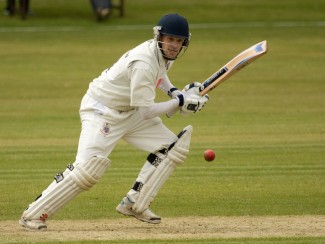 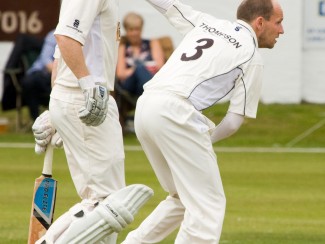 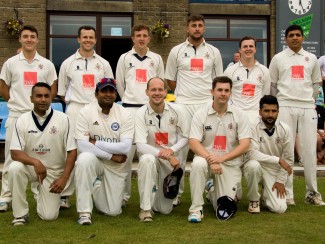