Last Saturday saw an army of volunteers descend on Seedhill to spruce up the ground in time for the new season.

Glorious sunshine greeted the enthusiastic team of young players, members, families and committee who undertook a range of works including painting, cleaning, gardening and general improvements.

Bacon and sausage butties as well as a constant supply of drinks were provided by the club to sustain the team throughout the day.

Club Chairman David Heap said, “we had a fantastic turnout of volunteers and were able to complete an incredible amount of work. In times when clubs find it incredibly difficult to make ends meet it is heartening to see so many of our supporters giving of their time to make sure that our wonderful ground will look its best for the start of the new season. My heartfelt thanks to all those who made the day such a success”.

Nelson will begin its 2017 campaign with against Rawtenstall on 23rd April. There are plans for a pre season friendly match against Morecambe at Seedhill on Saturday 15th April. 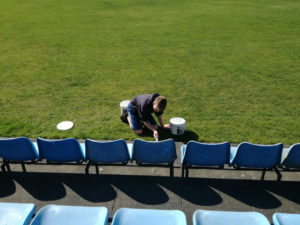 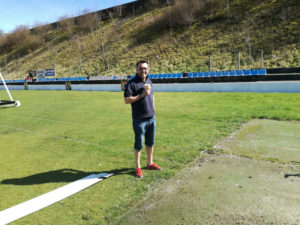 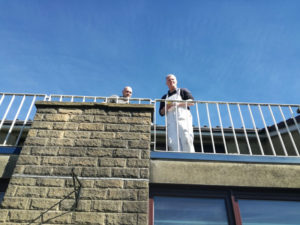 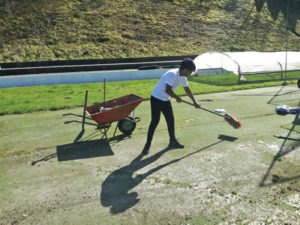 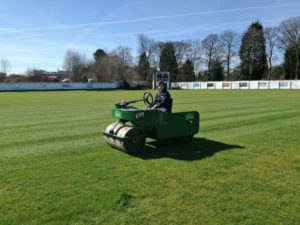 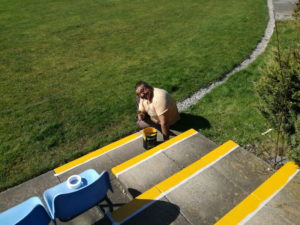 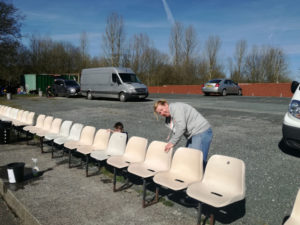 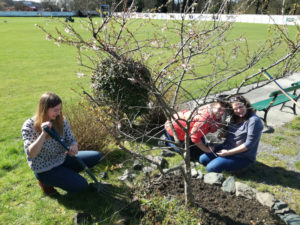 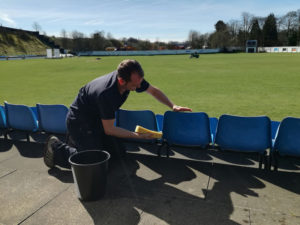 1st XI start with a win!